We begin our in-depth cycles on wine-growing areas not accidentally from the north-eastern Sicilian coast: an area often ignored, in reality it hides wine excellence. 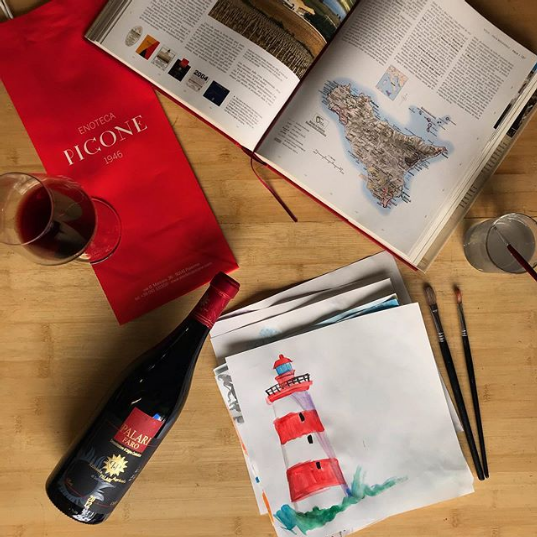 Faro, which has obtained DOC recognition since 1976, is produced in the province of Messina, made up of a blend of Nerello Mascalese, Nerello Cappuccio, Nocera and Nero d'avola grapes in different proportions depending on the producer. In the case of the wine we have chosen, the producer Salvatore Geraci also uses rare and ancient vines such as cappuccio tignolino, acitana, galatena, all allowed by regulation in the production of the Faro, creating one of the most interesting and long-lived Sicilian red wines. The name itself recalls the area of Messina, with the famous lighthouse that signals to the travelers of the Strait of Messina the approach of the coast. 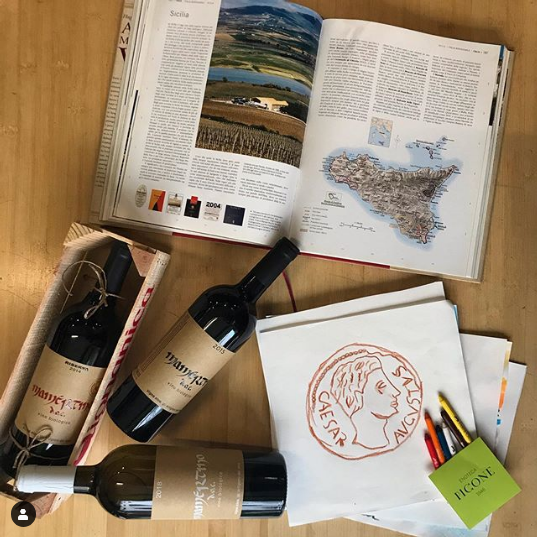 The name Mamertino derives from the Mamertines, the ancient name of the inhabitants of Messina. Their name refers to Mamers, god of fertility, a name later adopted by the Romans who called him Mars, the god of war. It is a wine mentioned in the "de bello gallico", for being offered by Julius Caesar on the occasion of the banquet to celebrate his third consulate. Martial wrote "... give Mamertino the name you want, perhaps that of the most famous wines". The Mamertino wine of today is presented in different types: the red version includes Nero D’Avola and Nocera, white Grillo and Insolia, with the related reserves aged in cask for at least six months and entered on the market two years after the harvest. We chose the Vigna Nica winery because it represents one of the excellences of the territory, because it is a female reality, something not usual in the wine world, but above all for a "matter of heart", being the first mamertino wine who crossed the threshold of the wine shop Picone and never left us 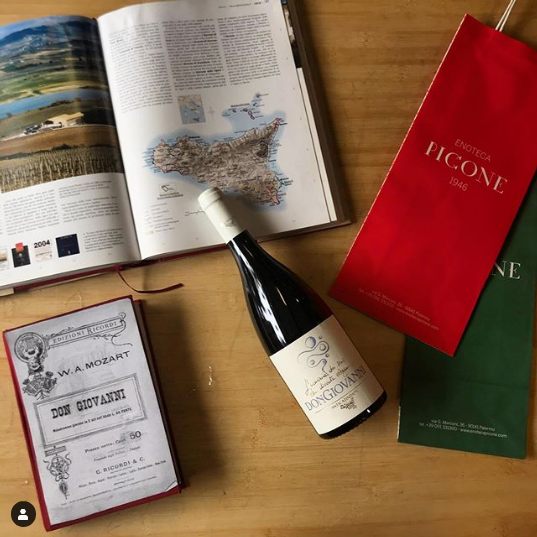 Nocera is a variety whose diffusion dates back to the first Greek colonizers, in fact, the Messina area has always been particularly suited for the cultivation of the vine. The soils are mainly clay-limestone of marine origin, therefore soils very suitable for the cultivation of red berried varieties. The nocera vine is used in blends in the Sicilian appellations Faro and Mamertino di Milazzo, of which we have already spoken. It is increasingly vinified in purity with very interesting results. In the case of the label we have chosen, the Don Giovanni of the Antica Tindari winery, we have one of the few cases in which the grape variety is valued in purity, in line with the philosophy of the winery, which seeks (and succeeds, in our opinion successfully) to enhance the authenticity of the autochthonous vines of the Messina area.